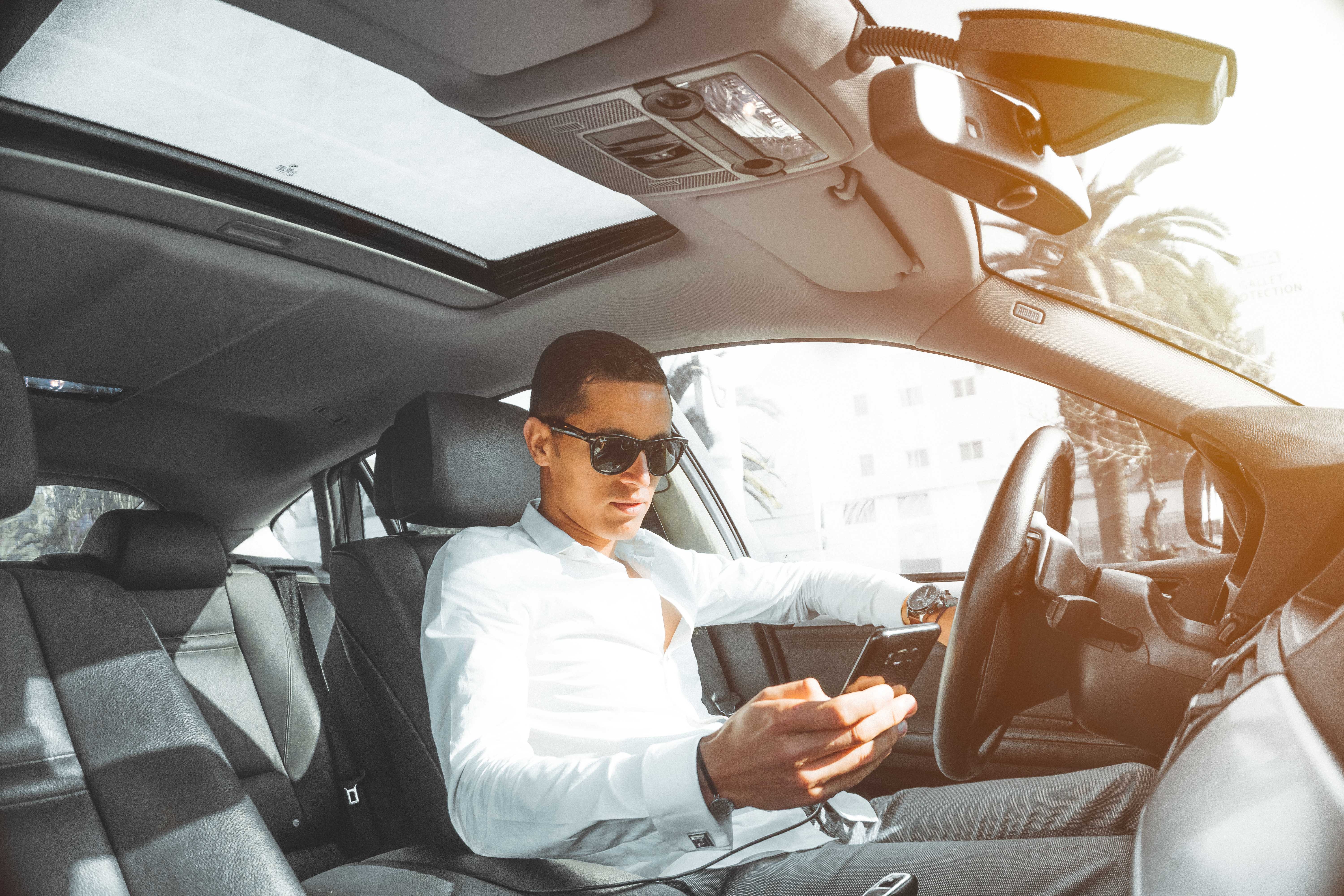 In Ontario, it is against the law to operate hand-held communication and electronic entertainment devices while you’re driving, and to view display screens that are unrelated to driving. The penalty for breaking this law is a fine between $490 and $1000, and three demerit points; however, these penalties are going up. The Ontario government has recently passed a law, currently awaiting royal assent, which will be a strong deterrent against distracted driving. This law will result in graduated penalties, with fines of $1000 for the first conviction, $2000 for the second conviction, and $3000 for the third conviction. Upon conviction, the offender will have their license suspended for 3 days on their first offence, seven days after their second offence, and 30 days for third and further convictions. If convicted more than once, the offender will receive 6 demerit points. In addition to the fines, license suspension, and demerit points, a guilty offender may also face jail time, if charged and found guilty federally under the criminal code with Dangerous driving, or under the Highway Traffic Act under careless driving. This is much more penalizing than the existing fine for distracted driving.

If you are injured while driving distracted, you may be determined at fault or partially at fault for causing the accident. This will have the effect of lowering what you could be able to claim in a lawsuit. To determine how much money an injured person would receive as compensation for their loss, the jury decides two issues; damages and liability. For liability, the jury will assess the percentage of how responsible each party is for the collision. The percentage of liability will be the percentage of the damages that the party needs to pay. For whatever portion of the liability that you are responsible for, you will be unable to sue the other motorist in the motor vehicle collision for that portion of damages. Even if you are hurt as a result from driving distracted, you are opening yourself up to being potentially sued for any damage that you caused to someone else.

By checking your phone, you are increasing the risk of injuring yourself or others on the road by four times. Glancing at your phone for three seconds while driving at highway speeds, is the equivalent of driving the length of a football field blind. Distracted driving is a costly mistake, as it could potentially now cost you your safety, your license, and thousands of dollars in fines. Many people are attached to their phone and email throughout the day, but responding to the latest message while driving is just not worth it.