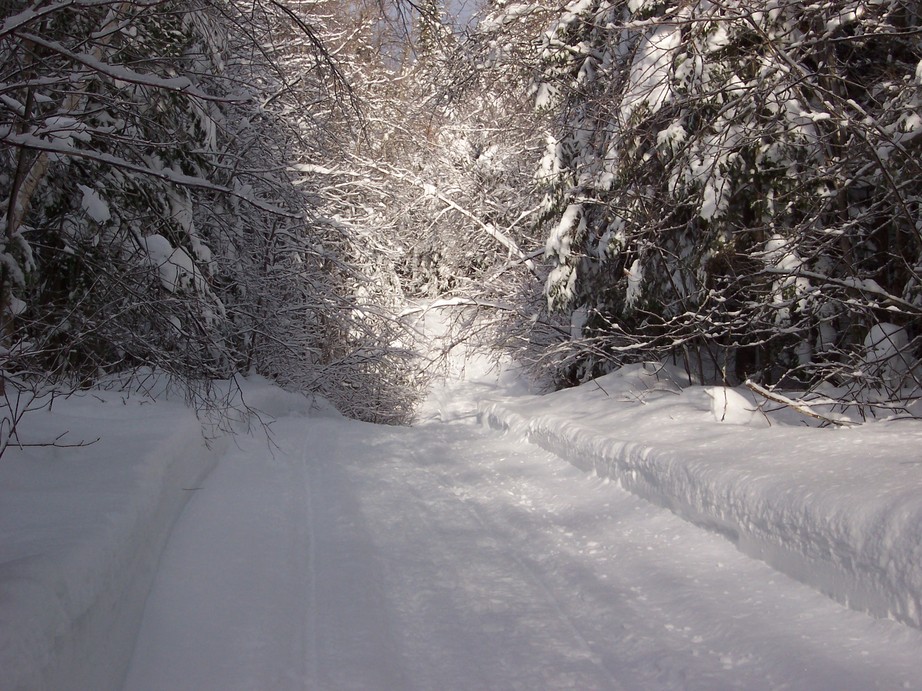 An occupier of land that opens the land up for recreational use free of charge owes a lesser duty of care than other occupiers of land.  That was the judgment of the Ontario Court of Appeal in Schneider v. St. Clair Region Conservation Authority.

Angela Schneider was cross-country skiing with her family on a trail at Coldstream Park.  At some point, she left the trail and followed an alternate set of ski tracks.  Along that path, she struck her ski on a six inch concrete wall hidden below the snow.  The impact caused Ms. Schneider to fall and fracture three bones in her right ankle.

Ms. Schneider sued the St. Clair Region Conservation Authority.  At trial, the judge concluded that the Authority fell below the standard of reasonable care required by the Occupiers’ Liability Act.  However the Court of Appeal held that the trial judge applied the wrong standard of care.  The correct standard to which a recreational trail owner is held is “to not create a danger with the deliberate intent of doing harm or damage to the person or his or her property and to not act with reckless disregard of the presence of the person or his or her property.”

The Court of Appeal noted that the legislature set the low standard of care to encourage owners and occupiers to promote the use of marked recreational trails on their land by members of the public.  Acting with reckless disregard means doing or failing to do something that an occupier should recognize as likely to cause damage or injury to the person on the premises – and not caring hether such damage or injury is the result.

The Court of Appeal noted that there was no evidence that the Conservation Authority knew that the concrete wall would be hidden from cross-country skiers and pose a risk of injury to them if they left the trail.  The wall had been in place for more than 10 years, without any previous incidents or injuries.  More importantly, the Court held that there was know reason for the Conservation Authority to expect that skiers would travel of of the trails and that doing so would lead to injury.

As a result of these findings, the Court of Appeal dismissed the plaintiffs’ claim.