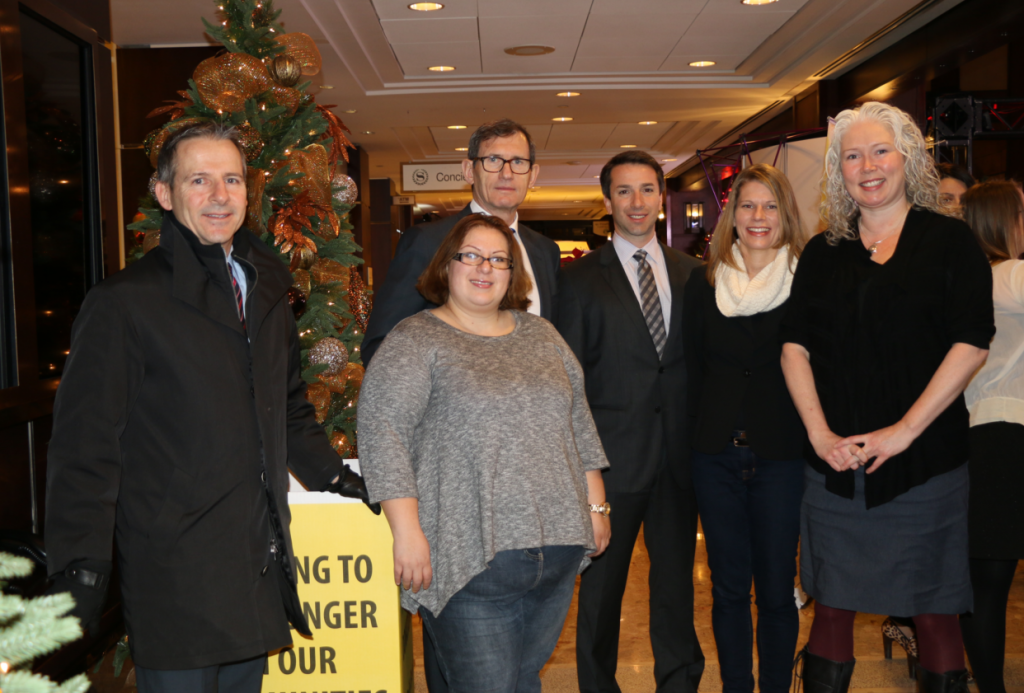 MORE FROM Jasmit
Previous Next
VIEW ALL