Experts for Hire: What use can be made of past judicial comment? 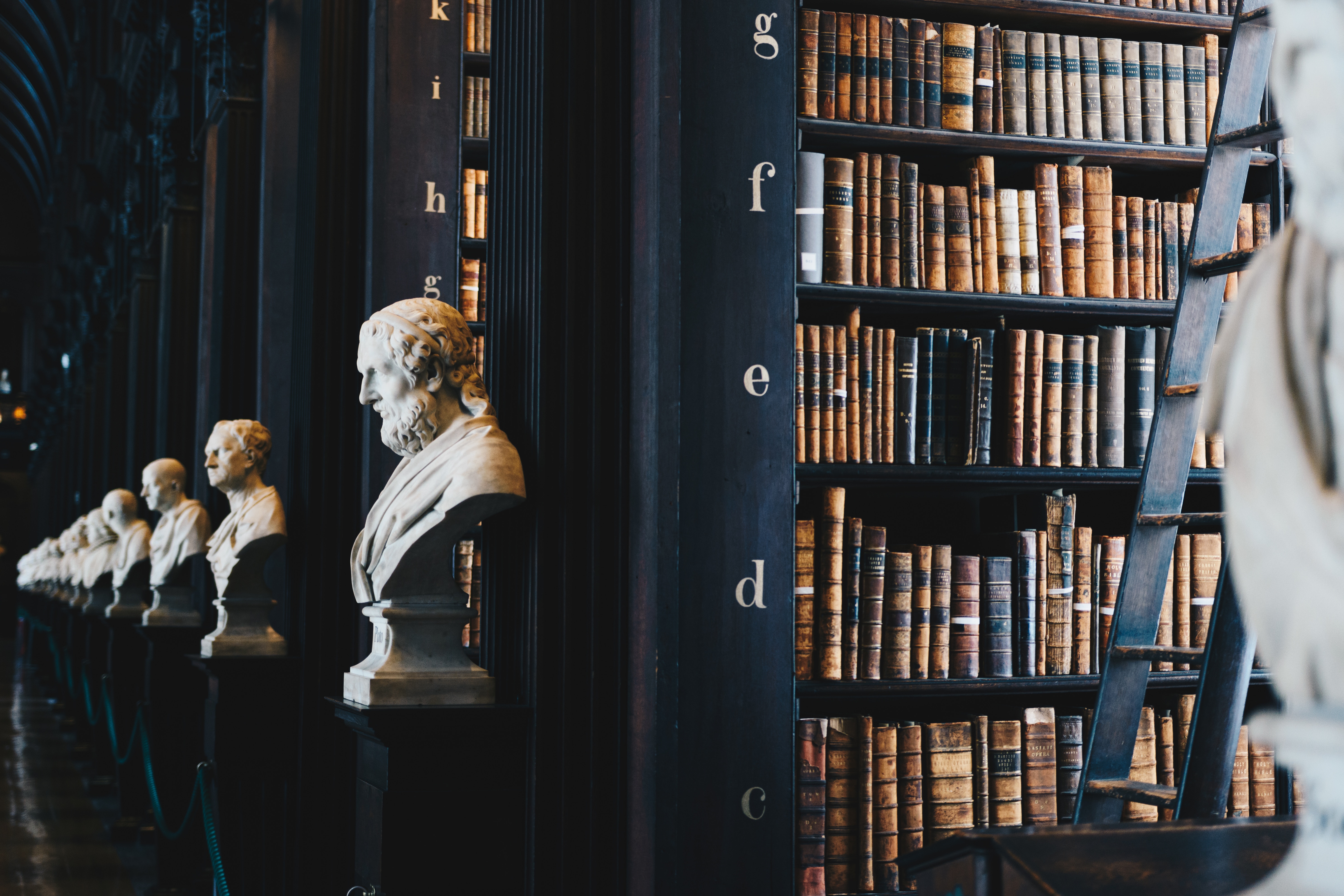 Expert witnesses are used in personal injury cases to help the court understand highly technical matters in issue. However, there are concerns that rather than assisting the court, some expert witnesses are no more than “hired guns” who tailor their reports and evidence to suit the client’s needs.

In response to this concern, The Rules of Civil Procedure were amended on January 1, 2010, through the introduction Rule 4.1.01. This Rule requires experts engaged by a party to give evidence in relation to a case to provide opinion evidence that is fair, objective and non-partisan, and stipulates that this duty prevails over any obligation owed by the expert to the party that retained them.  Further, expert witnesses are required to sign a Form 53, in which they expressly acknowledge that their duty to the court prevails above any obligation to the party that retained them. Although most experts respect their oaths, these new requirements have not ended the endemic of “hired gun” expert evidence in the courtroom. This is in part due to the evidentiary rule preventing cross-examination based on negative judicial comment in previous cases.

In the Court of Appeal decision Bruff-Murphy v Gunawardena, the court held that experts remain safe from cross-examination on prior judicial findings, even if other judges or adjudicators have completely rejected the expert’s evidence in previous proceedings. At the trial level of Bruff-Murphy v Gunawardena, Plaintiff’s counsel wanted to show that an expert was biased towards the Defence, and wanted to cross-examine him on previous cases where he was found to be unreliable. This expert had testified in one other trial and two arbitrations, and in all three decisions, his evidence was excluded because the judge and arbitrators found the expert to be “an advocate for the calling party.” The rationale behind the Court of Appeal refusing to allow counsel to cross-examine experts on past judicial comment is because the “prior comments made about [the expert] did not amount to a finding of discreditable conduct. Rather, they are the opinions of the judge and arbitrators regarding the reliability of his testimony in particular cases”.[1]

Courts have prohibited cross-examining experts on past judicial comment because past comments only display that a previous court or tribunal accepted another expert’s opinion due to a flaw in the expert’s opinion, not that the expert was an advocate for a party in litigation. These comments are no more than the opinion on the credibility of unrelated testimony given by the witness in the context of another case.

Even though cross-examination on experts regarding their testimonies in past cases may be helpful to the jury in deciding the reliability of an expert, the current state of the law in Ontario is that this line of questioning is prohibited.