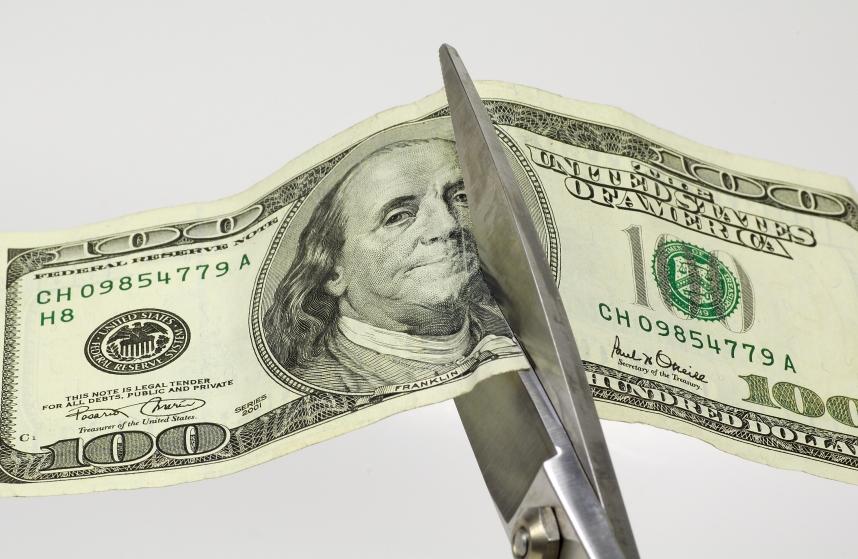 An award of $200,000 to a mother for the loss of care, guidance and companionship of her daughter who was killed in a car accident was “grossly excessive” according to the Ontario Court of Appeal.  In the recent decision of Fiddler v. Chiavetti et al., the Court overturned the jury’s award of $200,000 to Debbie Fiddler and substituted an awarded of $125,000 instead.  However, it left open a small window for future awards to exceed the $125,000 award:

Indeed, there was no evidence that would take this case out of the general range of guidance, care and companionship
damages that have been awarded in cases involving the death of someone in circumstances similar to those of Amanda Fiddler.   Appellate intervention, therefore, is appropriate.

Presumably, with appropriate evidence to take a case out of the “general range” a plaintiff could obtain – and keep – a higher award.  It remains to be seen just what evidence will be required to satisfy the court that a particular relationship warrants a more significant award of damages.

The Court also noted that it would have been “helpful” for the trial judge to instruct the jury on the upper limit of awards for loss of guidance, care and companionship.