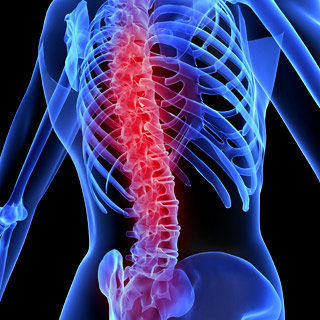 Scientists have discovered a DNA-based drug that could prevent the crippling damage that leads to permanent paralysis, if it is taken within several hours of a spinal cord injury.

Most spinal cord injuries do not cause a complete rupture of the cord.  However, the body recruits large amounts of sodium to the injury site to ward off a perceived calcium attack.  This recruitment mechanism cannot be turned off and floods blood vessels in the area, causing the cells to explode.  The loss of blood vessels starves spinal cord neurons of oxygen, and the neurons themselves succumb to excess sodium and explode.

The new drug will stop the sodium recruitment process and prevent the damage if it is taken within hours of the injury.  So far, researchers have not found any side-effects as a result of the drug.