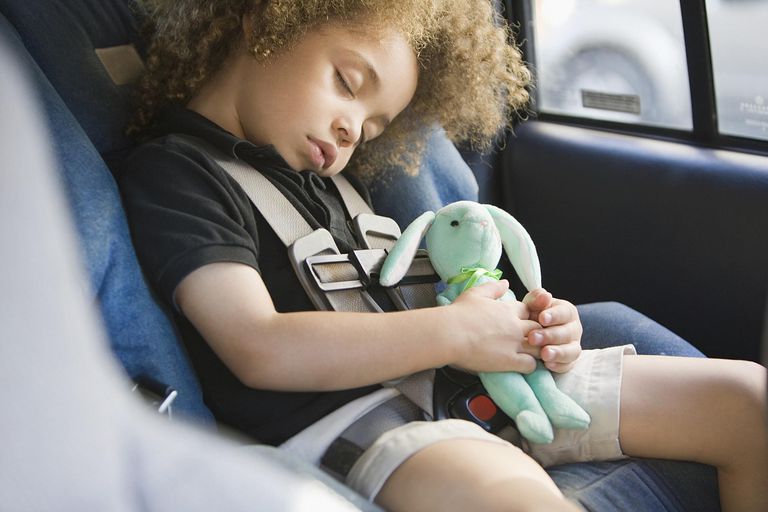 After what felt like an endless winter, summer weather has been warmly welcomed. However, for our little ones, summer weather also poses a great risk for heat stroke and hypothermia. Although it may seem harmless to leave your child in the car while you quickly run into a coffee shop or grocery store , the summer temperatures mean that even five minutes in a locked car could have dire consequences for a child. This blog discusses the dangers of leaving your child in a car during hot summer days, as well as tips for how to prevent leaving your child by mistake.

For adults, five minutes waiting in the car with the windows down may seem acceptable; it will be hot, no doubt, but we can manage. The same is not true for an infant or young child. Their bodies overheat three to five times faster than adults. Just a few minutes in a hot car can cause headache, nausea, fatigue, shortness of breath, and all too quickly, loss of consciousness. In fact, the temperature in a parked car can rise 10° Celsius  in a matter of minutes and 19° Celsius in half an hour.

In recent news, parents and other caregivers have been charged after children died or were seriously injured due to being left unattended in a car. A notable case is that of Maximus Huyskens of Milton who was left in the car by his grandmother on a 30° Celsius day and later died from his injuries. His grandmother was charged with failing to provide the necessities of life. Although there is no specific law prohibiting one from leaving children unattended in cars, most convictions fall under Section 218 of the Criminal Code of Canada, which targets anyone who “unlawfully abandons or exposes a child…. so that its life is or is likely to be endangered or its health is or likely to be permanently injured.” A conviction under s. 218 carries with it a prison sentence of up to 5 years, however, police do evaluate each case independently, and charges are not always laid against the parent or caregiver.

The two most common incidents of death or injury to children unattended in a vehicle are accidental. The first occurs when a parent finds it more convenient to briefly leave the child in the car while they run an errand. Once the parent has left the vehicle, they may become delayed due to long check-out lines or various other inconveniences. When the parent finally returns to the car, too much time has passed and the child has suffered heat related injuries.

The second accidental risk of a child being left unattended to the point of injury or death is when the parents forget the child is in the car and fails to take them out after arriving at work or home. Tragically, this often happens to new parents who are sleep deprived or parents who have children in rear-facing car seats, which can make it difficult to tell from the front seat whether the child is actually inside.

Though both of these risks to children are accidental, they are also preventable. The following are a few tips to reduce the risk that your child, or anyone else’s child, is injured after being left unattended in a car this summer:

When it comes to children in cars this summer, just remember:  when in doubt, take them out.