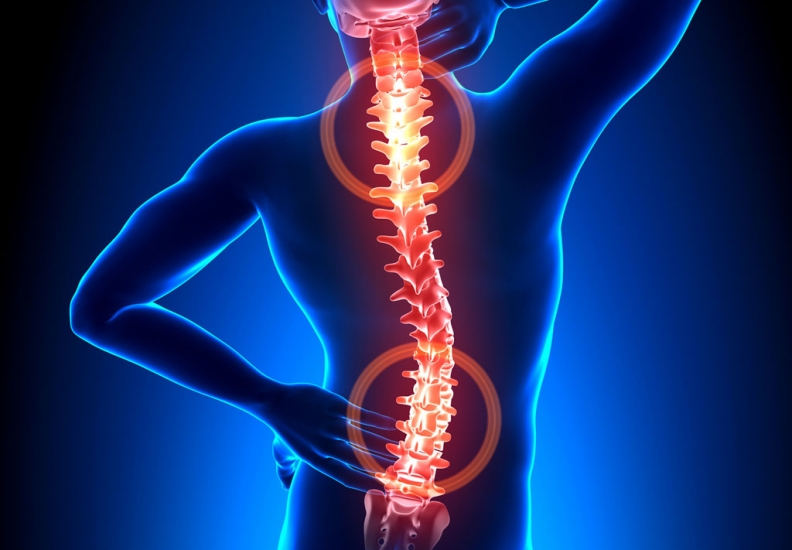 In Abyan v Sovereign General Insurance Company (FSCO A16-003657, September 14, 2017), the constitutionality of the Minor Injury Guideline (“MIG”) was challenged. Specifically, Arbitrator Benjamin Drory defined the issue at the hearing as the following:

Are sections 3 and 18 of the [Statutory Accident Benefits Schedule] (i.e. the definitions and monetary caps related to the Minor Injury Guideline), or parts thereof, unconstitutional, as unjustifiably infringing upon sections 7 and/or 15 of the Canadian Charter of Rights and Freedoms (the “Charter”)?

Pursuant to the section 3 of the SABS, a “minor injury” is defined as “one or more of a sprain, strain, whiplash associated disorder, contusion, abrasion, laceration or subluxation and includes any clinically associated sequelae to such an injury.”

Section 18 of the SABS provides a monetary limit of $3,500 for medical and rehabilitation benefits under the MIG, while subsection 18(2) states that the $3,500 limit does not apply if the insured can provide compelling evidence of a pre-existing medical condition that (1) was documented by a health practitioner before the accident; and (2) will prevent the insured person from achieving maximal recovery.

Mr. Abyan argued that sections 3 and 18 of the SABS violate section 15(1) of the Charter, which prohibits discrimination based on several enumerated grounds, including physical disability. Mr. Abyan submitted that the impugned sections draw discriminatory distinctions against those who suffer from chronic pain and those who had pre-existing conditions that were not documented by a health practitioner before a collision.

In his decision Arbitrator Drory noted that the SABS did not provide a definition for “clinically associated sequelae” as referenced in the definition of minor injury. As such, he determined that it simply means “anything that is following sequel of” in the natural course of recovery from treatment of an injury. Since chronic pain is typically a “sequel” of an injury stemming from an underlying injury, individuals who suffer from chronic pain are automatically captured under the MIG, the result of which leaves these individuals without substantial benefits that they would otherwise have access to under the SABS (i.e. $65,000 of medical and rehabilitation benefits for non-catastrophic impairments.)

Arbitrator Drory concluded that these violations were not justified under section 1 of the Charter and held that the definition of “clinically associated sequelae,” in the definition of “minor injury,” should be interpreted to exclude individuals who suffer from chronic pain among the sequelae to the injury.

It should be noted however, that Arbitrator Drory held that this decision was only applicable to the case at hand and was not a declaration of general invalidity applicable to other cases.

Regardless, with the introduction of the Licence Appeal Tribunal, it is likely that similar constitutional challenges will be advanced again in the future. In the meantime, this decision is a positive result for claimants that have been wrongfully designated in the MIG and denied much needed treatment.