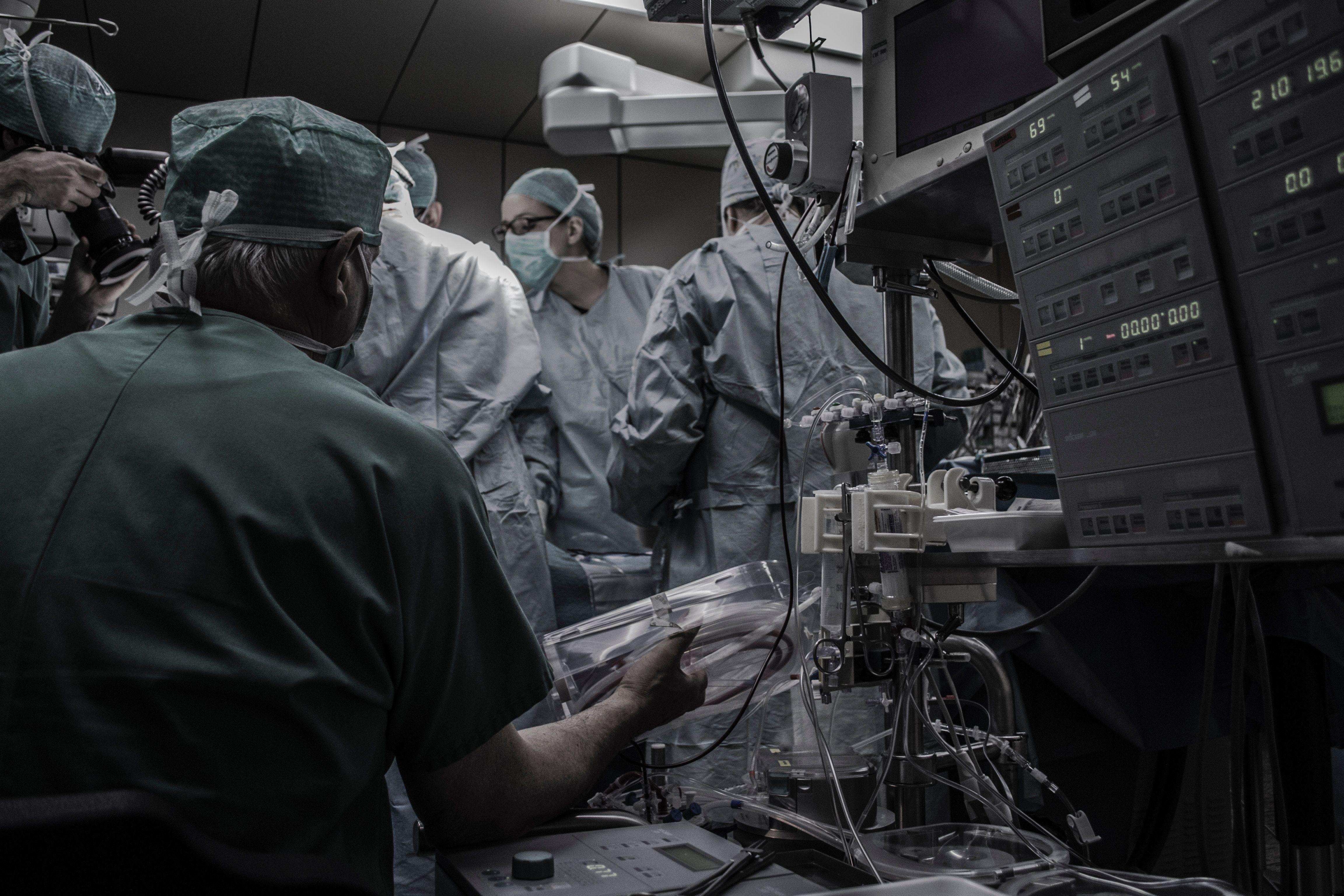 A physician’s obligation to fully inform a patient about potential side-effects or complications associated with medical procedures has been the subject of much judicial scrutiny. The legal issues include whether cases involving informed consent should fall under the umbrella of intentional torts or negligence, and whether the law should be guided by the standards set out by the medical profession.

In the seminal decision, Hopp v Lepp[1] the Supreme Court of Canada determined that cases of non-disclosure of risks and medical information were to fall under the law of negligence. Hopp also clarified the standard of informed consent and held that even if a certain risk is only a mere possibility which ordinarily would not be disclosed, but which carries serious consequences, such as paralysis or death, the material risk must be revealed to the patient.

The Duty of Disclosure

The notion of informed consent is rooted in an individual’s right to bodily integrity and respect for patient autonomy. In other words, a patient has the right to understand the consequences of medical treatment regardless of whether those consequences are deemed improbable by the treating physician. For example, in the decision Ciarlariello v Schacter 1993 CarswellOnt 803, a healthy patient was rendered quadriplegic after she had a violent reaction to contrast-dye that was being injected into her body for the purposes of a cerebral angiogram. The potential risks of this procedure were discussed with the patient, but there was some ambiguity as to whether the patient understood the information and whether the risks, though improbable, were clearly explained. The Court ultimately held that the test focuses on what the patient would want to know as opposed to what a physician may think they need to know. Chief Justice Laskin held the following:

In deciding whether a risk is material and therefore, one which should be explained to the patient, an objective approach should be taken. The crucial question in determining the issue is whether a reasonable person in the patient’s position would want to know of the risk.

This objective approach was further discussed in the decision, Bryan v Hicks[2], [1995] 10 WWR 145 where the plaintiff had surgery to remove a mass from her wrist, which ultimately caused chronic pain, decreased sensation in her arm and hand, and mottled discolouration of the skin. Such a constellation of symptoms following this procedure is known as mild reflex sympathetic dystrophy. In this case, the surgery was properly executed; however, this particular procedure was well-known to be associated with a risk of mild reflex sympathetic dystrophy in a small percentage of people.

Defence counsel argued that the defendant doctor did not have to discuss these potential complications with the plaintiff because they were associated with a very low rate of incidence, and because the practice of other experts in the area was not to warn of these complications. Ultimately, defence counsel argued that these circumstances fell outside the scope of the “duty to warn.”

It is true that mild reflex sympathetic dystrophy is rare. The evidence at trial established that the post-operative complications suffered by the plaintiff occurred in approximately three percent of all cases. Of those who develop these complications, 95 percent are left with no symptoms after about one month of physical therapy. However, the remaining five percent are left with a severe form of reflex sympathetic dystrophy causing disfigurement and an inability to use ones hand. Therefore, about three in 2,000 might develop the severe form of this condition. Despite the very low risk, the court found that the defendant doctor was negligent in failing to properly inform the plaintiff of the risks of this type of procedure. The trial judge determined that although medical opinion was divided as to the level of disclosure required in this type of situation, a reasonable person would want to know the serious risks, even if remote.

More recently, the Supreme Court of Canada in Cojocaru (Guardian litem of) v British Columbia Women’s Hospital & Health Center,[3] dealt with the issue of informed consent when a woman’s uterus ruptured during birth causing significant brain damage to her baby. The plaintiff decided to undergo a VBAC procedure (vaginal birth after caesarean section), however, VBAC is contra-indicated in patients who have previously given birth by caesarean section as the existing scar tissue can rupture causing acute asphyxia insult on the baby.

The Court found that the treating physician was negligent in failing to obtain the plaintiff`s informed consent before the VBAC procedure. The defendant doctor had little memory of the plaintiff mother and instead testified as to her typical routine. In other words, the doctor relied solely on the fact that she must have obtained consent as this was mandatory protocol yet she did not chart any aspect of her alleged conversation regarding the risks associated with a VBAC procedure. This case illustrates not only the importance of obtaining informed consent but also documenting any conversation between doctor and patient.

Medical malpractice and informed consent is a complex area of law. Establishing causation in a medical malpractice can be also difficult because a patient could receive excellent health care yet still not recover from an injury or illness. Ultimately, the law requires full disclosure to patients of information which a reasonable patient would want to know before making a decision regarding treatment. This applies to all material risks that carry significant consequences, irrespective of whether the risk is improbable.