Up the Creek without a Paddle: A review of boating safety and the law regarding human powered watercrafts 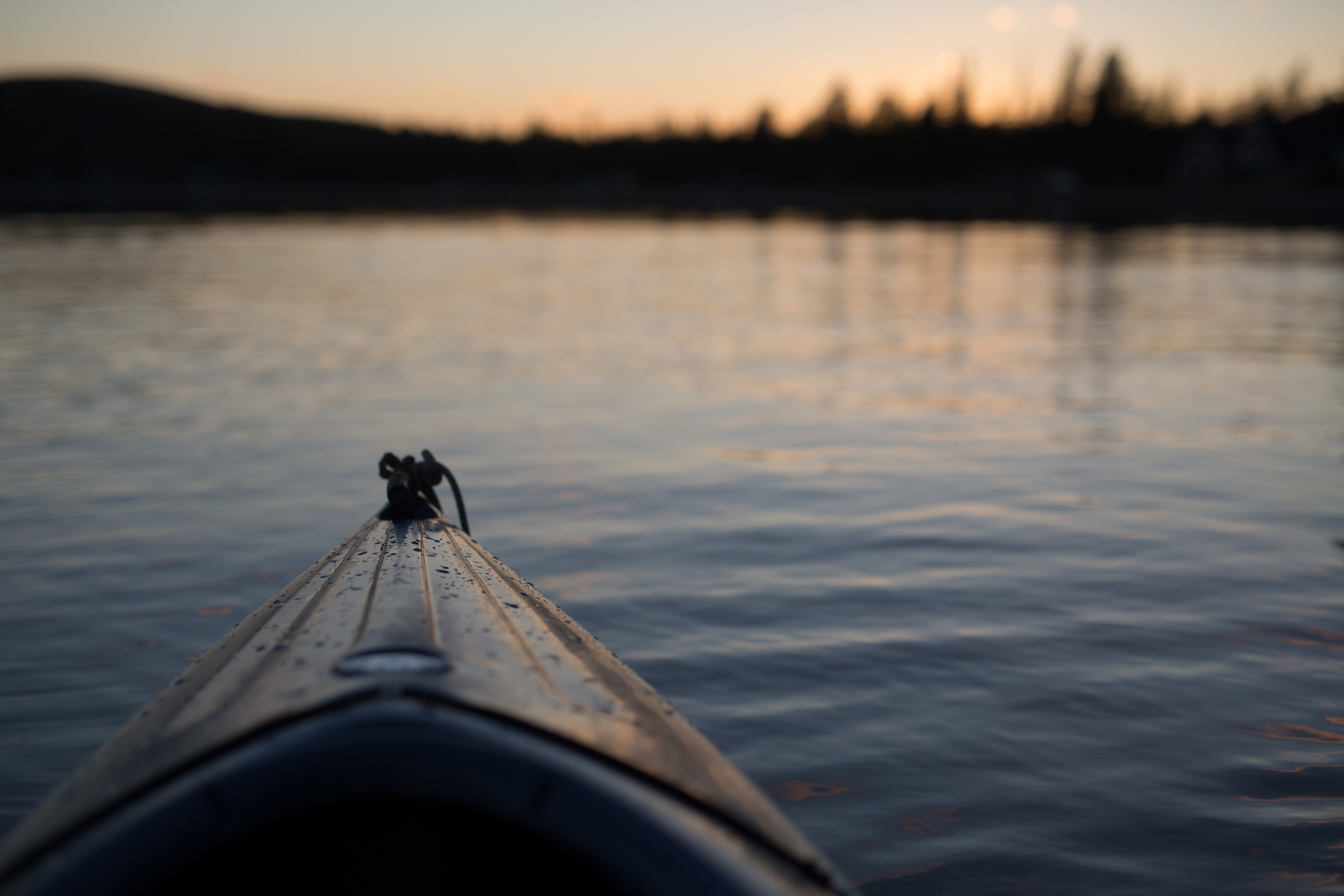 In 1984, on Chestermere Lake, Alberta, a man drowned after his canoe was flipped by the wake of a speed boat which had been travelling far too closely to the canoe. Although the driver of the speed boat was ultimately held liable for the paddler’s death, the Judge held that the paddler was 25% liable for the accident, due to the fact that he had not been wearing a lifejacket when the canoe flipped. The damages awarded to the paddler’s family for his death were reduced accordingly. In his decision, the Judge stated that “it makes common sense that a person in a canoe should wear a lifejacket”. [1]

Unfortunately, over the years there have been many cases in Canada involving collisions between powerboats and smaller human-powered watercraft, such as canoes and kayaks. In fact, the Red Cross reports that between 1991 and 2000, 710 people died during unpowered boating trips.  In the event that a paddler is injured by another boater, that individual will likely be able to recover some money from the party that caused the injury, with the help of a lawyer. However, if a court finds that the paddler was “contributorily negligent”, that compensation will be reduced. If a paddler does not abide by the rules and regulations pertaining to human-powered watercraft (or HPW), they may find themselves stranded in the event that they become injured on the water.

The following is a brief overview of the laws and regulations surrounding the use of HPW in Canada, so paddlers know what behaviour would potentially reduce any financial compensation after an injury.

According to the Government of Canada’s Office of Boating Safety, HPW include any pleasure craft operated without a motor, including sailboats, sailboards, paddleboards, water-cycles, canoes, kayaks, rowboats, rowing shells and even inflatable rafts.[2]

At a minimum, a person operating any kind of HPW is required by law to carry one lifejacket or personal flotation device for each paddler on board, regardless of the type or size of vessel. Other mandatory pieces of safety equipment include a bailer or manual bilge pump; a sound-signalling device and navigation lights, if the HPW is being operated before sunrise or after sunset.[3]

Other pieces of equipment may be required depending on the type, and size of HPW, as per section 211 of the “Small Vessel Regulations” of the Canada Shipping Act.[4] For example, an HPW with a re-boarding height greater than 0.5 metres must be equipped with a re-boarding device and an HPW more than 6 metres long must be equipped with a flashlight and flares. Before heading out on the water, ensure that you know what safety equipment you need on board in order to keep yourself and your loved ones safe.

According to a 2009 study completed by the Red Cross, alcohol was involved in at least 43% of canoe drownings between 1991 and 2000. Many Canadians do not know that until recently drinking and boating, even if that “boat” is a canoe, kayak or rowboat, was illegal.

On Thursday June 21, 2018 Bill C-46 was given Royal Assent. Among other things, this bill repeals a section of the Criminal Code, which allowed Police to lay impaired driving charges against drunk drivers, including drunken paddlers. Section 249(1)(b) of the Code provided that everyone commits an offence who operates a vessel or any water skis, surf-board, water sled or other towed object… in a manner that is dangerous to the public”.[5]

It will be interesting to see how Bill C-46 will affect Canadians’ behaviour on the water. While many Canadians felt that s. 249(1)(b) of the Code was excessively strict, the potential for harm in drunk paddling cases is clear. Just last year, on April 7, 2017, an 8-year-old boy drowned after the canoe he was travelling in was overturned in the Muskoka River. The paddler, David Sillars, was charged with impaired operation of a vessel causing death, operating a vessel with a blood-alcohol level over 80 milligrams causing death, criminal negligence causing death and dangerous operation causing death. Although these are criminal charges, it is highly likely that a civil suit will follow.

The lesson? While drinking and paddling is may no longer be a crime, the consequences are no less serious.

The Occupier’s Liability Act: Be Aware of Natural Hazards

The Ontario Occupier’s Liability Act says that paddlers who enter onto rural premises will have willingly assumed all of the risks of that environment.[6] What this means is that paddlers must travel at their own risk. HPW are often much smaller and lighter than motorized boats, making them easier to navigate in smaller and more challenging waterways. However, paddlers must be sure to watch out for unique dangers that can arise in these environments, which other boaters may not encounter in larger bodies of water.

For example, a “strainer” is the term used for an obstacle that can form out of rocks, trees or other debris in a river. Although water may flow through or over this obstacle, your HPW may become jammed or damaged when you try to pass through, resulting in sinking or capsizing.[7] Unusually high water conditions may also present a hazard to paddlers, as they can strengthen natural currents and make control of your HPW increasingly difficult. Adverse weather is a final concern. Unlike a motorized boat which can reach high speeds, a PWC running solely on muscle-power will take more time and effort to get back to safety in the event that the weather changes. It is incredibly important to plan ahead and check the weather forecast before you head out in your canoe or kayak. Not only will it take longer for you to get to safety, but the smaller size of these vessels mean that they will fill up with water quickly in the event that you are caught in a storm.

In the Supreme Court case Bow Valley Jusky (Bermuda) Ltd. v. Saint John Shipbuilding Ltd. Justice McLaughlin stated that “where a man is part author of his own injury, he cannot call on the other party to compensate him in full”[8]. Any watercraft, no matter how big or how small, is subject to certain rules and requirements that are meant to protect you on the water. Remember to abide by these rules, or you may find yourself up the creek without a paddle.