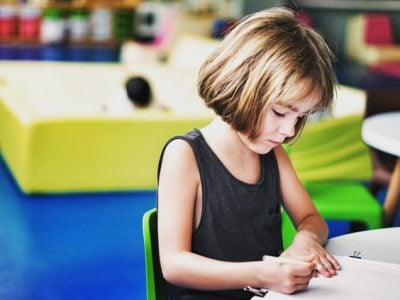 Written By: Michael Warfe and Courtney Stewart, Student-at-Law Earlier this year parents who had dropped their children off at a daycare in Roncesvalles, a booming neighbourhood in the west end of Toronto, were informed that the daycare building was being evacuated after part of the ceiling had collapsed, including parts of a ceiling fan. Police were called to the scene...
Read More 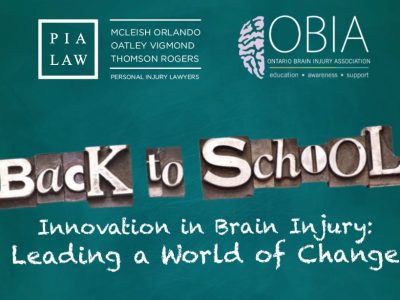 2018 Back to School Conference

This year's Back to School Conference, "Innovation in Brain Injury: Leading a World of Change" was hosted by PIA Law in collaboration with Ontario Brain Injury Association. Leaders in the field...
Read More 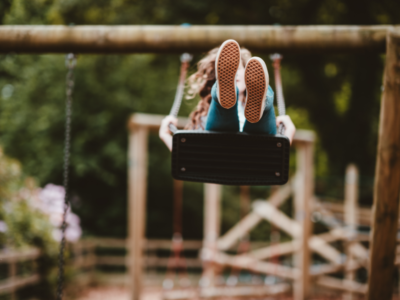 Written By: Salvatore Shaw and Nicole Fielding, Student-at-Law Recess is an important part of any child’s day at school, and likely the most popular! It is one of the few...
Read More 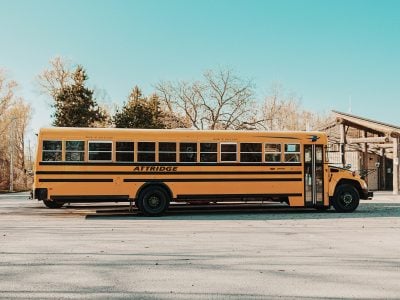 Back to Safety: Keeping Kids Safe on the Way to...

Written By: John McLeish and Nicole Fielding, Student-at-Law Parents! It is the most wonderful time of the year! Back to school season has everyone thinking about new teachers, school supplies...
Read More 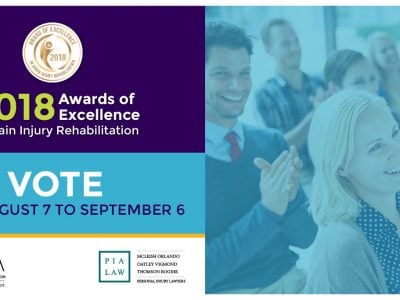 Voting is now open for the 2018 Awards of Excellence in Brain Injury Rehabilitation. These awards will be presented by the Ontario Brain Injury Association (OBIA) to recipients who have...
Read More 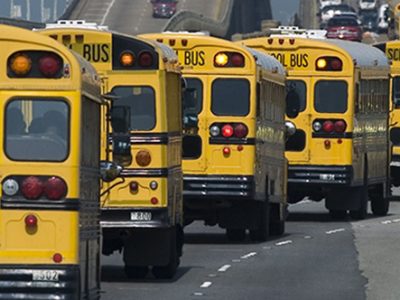 Back to School: Tips for Drivers

Written By: Joseph Cescon and William Harding, Student-at-Law A new school year is upon us, a very exciting time for both children and their parents. While this is a happy...
Read More 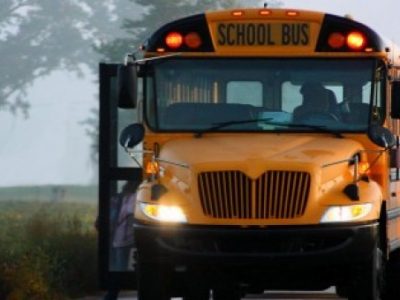 Written By: Salvatore Shaw and Joe Gaynor, Student-at-Law As summer finally comes to an end, children are heading back to school. It is important that they are able to do...
Read More 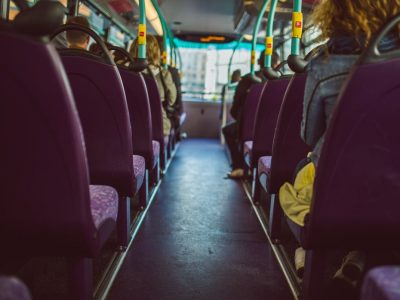 School Bus Safety: What You Need to Know

Written By: William Keele and Krystal Leonov, Student-At-Law It is every parent’s favourite time of the year – Back-to-school!  And for many students, back-to-school also means back to riding the...
Read More