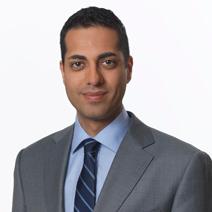 In Roque v. Pilot Insurance Co. [2012], the court held that a plaintiff ’s limitation period against an underinsured insurer begins to run when the plaintiff has enough evidence to give him a “reasonable chance” of persuading a judge that his claims would exceed the minimum limits of $200,000, the article says.

“This is a departure from some previous cases — Hampton v. Traders General Insurance Co. [1996] O.J. No. 41, most notably — that held that the limitation period only begins to run from the time when the plaintiff knows that the available insurance coverage under a defendant’s policy is less than that available under his or her own coverage. While the language of OPCF 44 endorsement in question — the “family protection” endorsement that extends to the policyholder the same rights provided to third parties —  arguably left the appeal court little choice, the resulting situation cries out for legislative intervention,” explain Morzaria and McLeish, partners with McLeish Orlando LLP. 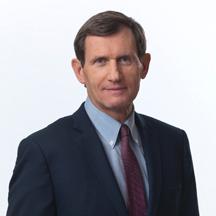 The decision ultimately leaves plaintiffs’ counsel with three courses of action, none of which are ideal, either for plaintiffs or insurers, they write.

“This situation will not change until the language of the OPCF 44 is replaced with language that makes clear that the limitation period does not begin to run until a plaintiff knows or ought to know that the value his or her claim exceeds the tortfeasor’s available insurance coverage.”